Market trends | Reasons why Super Eagles of Nigeria crashed out of the World Cup
129
post-template-default,single,single-post,postid-129,single-format-standard,ajax_updown,page_not_loaded,qode-page-loading-effect-enabled,,qode_grid_1300,footer_responsive_adv,qode-content-sidebar-responsive,qode-theme-ver-16.7,qode-theme-bridge,wpb-js-composer js-comp-ver-5.5.2,vc_responsive 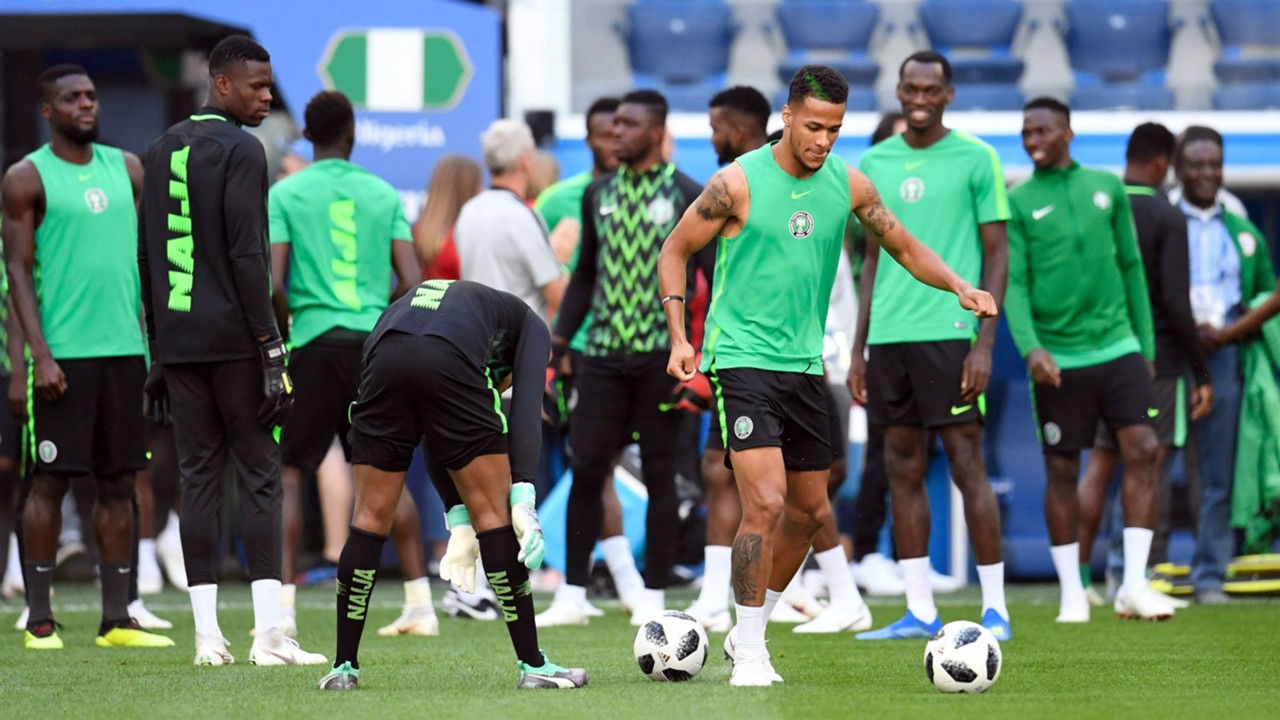 MTI recently conducted a quick survey to ascertain the major reasons why Super Eagle of Nigeria crashed out of the Russia 2018 World Cup at the group stage.

The study was conducted across the six geo-political regions covering urban and rural areas. A total of 3,000 interviews were conducted. The sample distribution was proportionate to the population of each State and respondents were randomly selected.

The top reason for the Super Eagle’s poor performance at the Russia 2018 World Cup was inexperience of the players and coach (30%). Evidently, majority of the players appeared for the first time at the World Cup although they may be doing well at club level. The coach did not demonstrate high level of professionalism in the selection of players and applying technical tactics at every stage of the matches they played. For instance, this was exemplified in their match against Argentina. The players’ inexperience led to lack of team work (19%) among them. They played more of individualistic game rather than working together as a team to score goals. This accounted for their inability to convert the chances they had to score goals.
Other major reasons mentioned were poor selection of players (17%), inadequate preparation (16%), racist/biased referees (11%), under-rating their opponents (5%) and lack of motivation (2%).
Should you require full details of our report with gender, age and regional analysis, please send your request to mti@markettrends-int.com.